This is a condition which occurs as a result of entrapment of the structure, which is named as median nerve and which has a significant role in providing movement and sense for hand fingers, at the alignment of wrist. This is the most frequently seen disease among nerve entrapments. 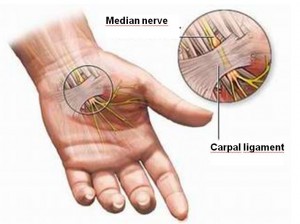 The median nerve passes through a narrow area called “Carpal tunnel” together with tendons which move the fingers at the inner part of the wrist. Its task is to provide feeling for the whole surface of the index finger and middle finger as well as the external half of inner face of ring finger. Besides, it has a role in the activity of muscles which provide the fingers to perform some movements. Carpal tunnel syndrome is caused by a continued pressure of the nerve inside the carpal tunnel.

Carpal tunnel syndrome is more frequently seen in women and during ages 40- 60. Mostly there is no specific cause. In particular in cases where the wrist is kept in curved positions continuously (such as using typewriter, keyboard, mouse etc.) and where high load is put on hand and wrist, this disease is more frequent.

Besides, this could also arise as a result of various other problems such as diabetes, rheumatoid arthritis, hypothyroidism, obesity, gout etc. Increase of body fluids during pregnancy may lead to increase of pressure inside the carpal tunnel, which could lead to temporary occurrence of symptoms of carpal tunnel syndrome.

What are Symptoms of Carpal Tunnel Syndrome?

In the early period, the initial findings are weakness, premature fatigue and feeling of prickling in particular on the first three fingers and half of the 4th finger. 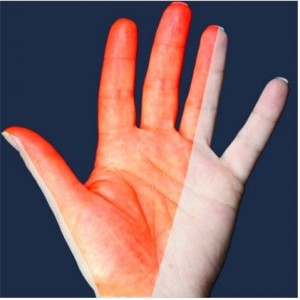 Whereas the pain becomes stronger in the following periods, it could be seen that the fingers start to get numbed. The pain and feeling of numbness could be so strong that the patient could wake up at night and the symptoms could alleviate when the patient swings his hand and moves his wrist.
In very advanced cases, there may occur ablation on muscles around the thumb bottom and weakness at the thumb depending on this. Due to loss of sense on the fıngers, there will be no pain and ache, as result of which the patient could unknowingly burn or cut his fingers.

How to Protect Against Carpal Tunnel Syndrome?

Clinical findings and the complaints of the patient are generally sufficient for diagnosis. However, there is an absolute need for EMG (electromyography) which shows whether the electric signals are transported inside the nerve.

Restricting the wrist movements at the initial period and the antiinflammatory drugs to be taken could alleviate the symptoms. Steroid injections could also decrease the swelling around the nerve, thus helping the symptoms to alleviate.

Carpal tunnel syndromes which continue for a couple of months and are not alleviated despite the conservative precautions, surgery may be necessary. The carpal tunnel is accessed through laceration to the are between palm wrinkle and the carpal tunnel is opened by fully cutting the transverse carpal ligament that 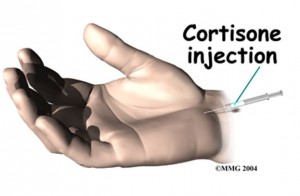 constitutes the roof of the tunnel. In advanced cases, it may be necessary to perform neurolysis (nerve liberation) under microscope to the thickened nerve sheath of the median nerve. Thus the pressure around the nerve is revealed. The complains will not immediately disappear following the surgery. Even during the first month following the surgery, the complaints may increase since the compression of the nerve will continue due to swelling as a result of the operation. However, following the first month, an apparent alleviation is felt in complaints. The healing period could change between 3- 6 months depending on the damage in the nerve. Whereas complaints could alleviate following the operation in some very heavy and lately intervened cases, they may not be totally cured. The result expected from the surgical treatment will be negatively affected from the facts that the patient is smoking, is not sufficiently fed and is at an old age. 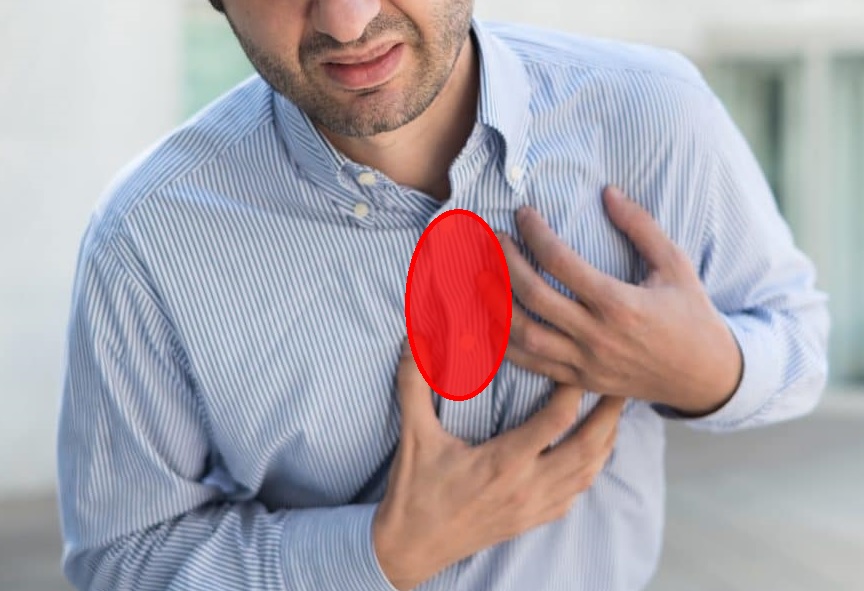 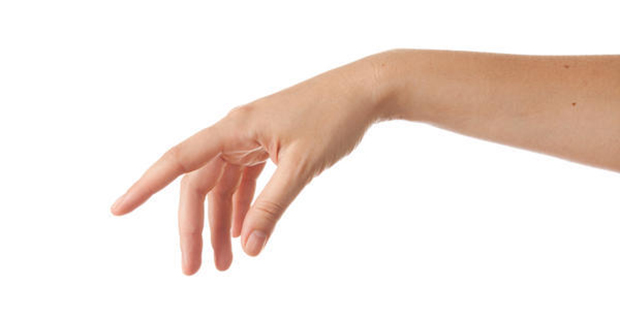 El Bileği Ganglion Kisti
Whereas wrist ganglion cyst arises during thirties of the life, it may also appear in…

Kalça protezi
What is hip prosthesis ? It is the process of replacing the hip joint which…
Language:
Contact
Prof. Dr. ÖZGÜR ÇETİK
Orthopedics and Traumatology